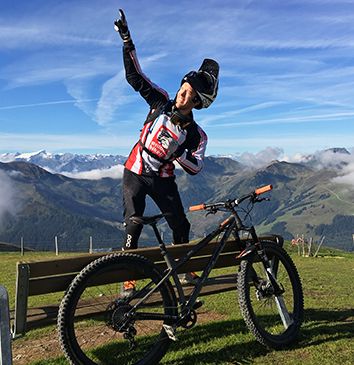 At first glance, I found nothing wrong after the crash.

On September 14, Saalbach-Hinterglemm, Austria, disaster struck after 3 full days of ‘sending’ my Steel Kona Honzo hardtail over the trails. At a nice tabletop at the beginning of the Hackelberg trail, my back wheel tapped a boulder which launched me in mid-air over the bars. A spectacular and painful crash was the result. At first glance, I found nothing wrong with the bike, so I made my way down the mountain.

As I said, at FIRST glance, nothing went wrong with the bike. After the recovery of a heavily bruised hand, I started inspecting my bike in more detail. Then I discovered a crack in my Light Bicycle rim! Before the discovery, I still did not have a flat on my tubeless system and continued to ride them for a time. I had the rims inspected and they suggested I needed a replacement. 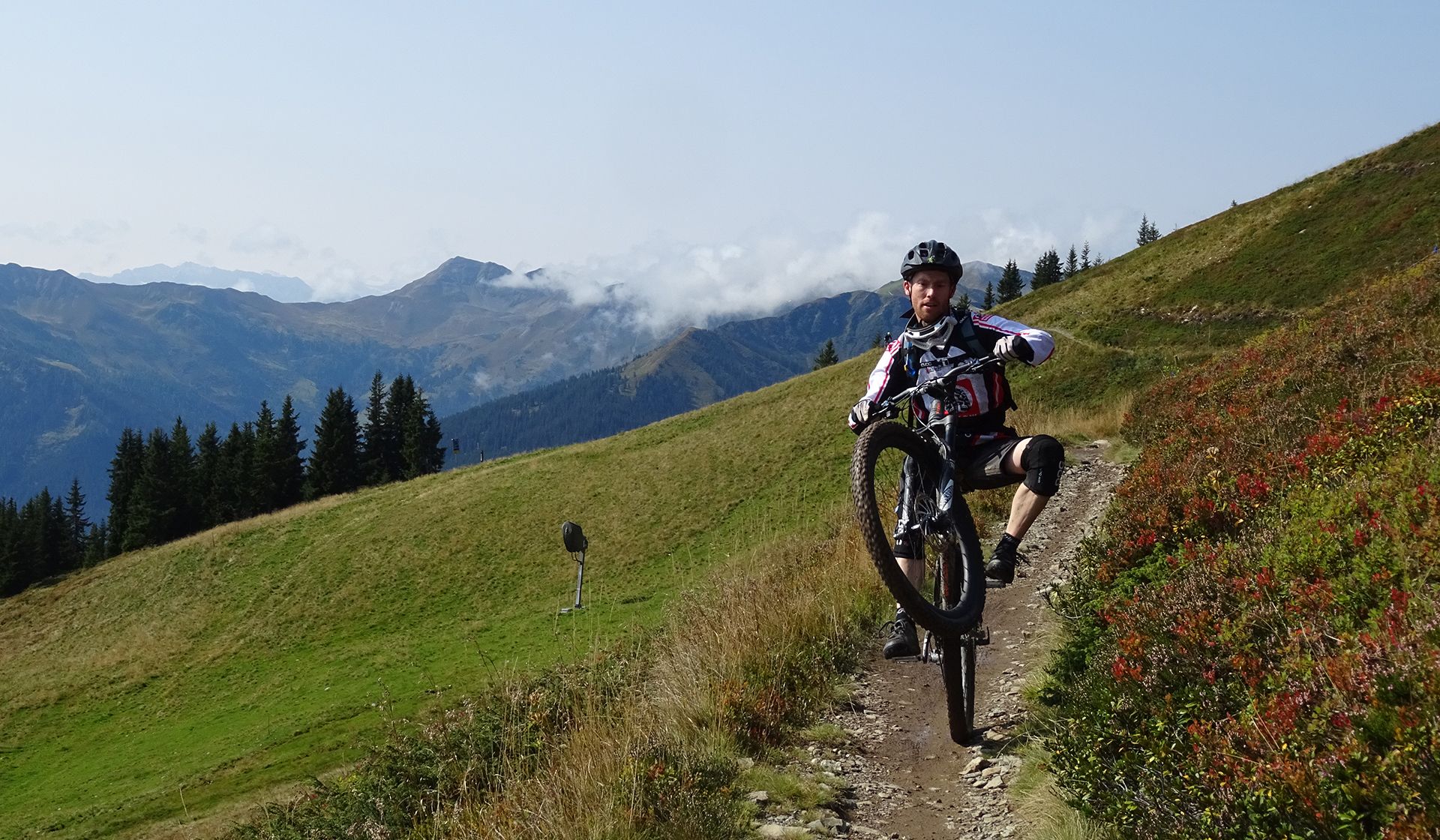 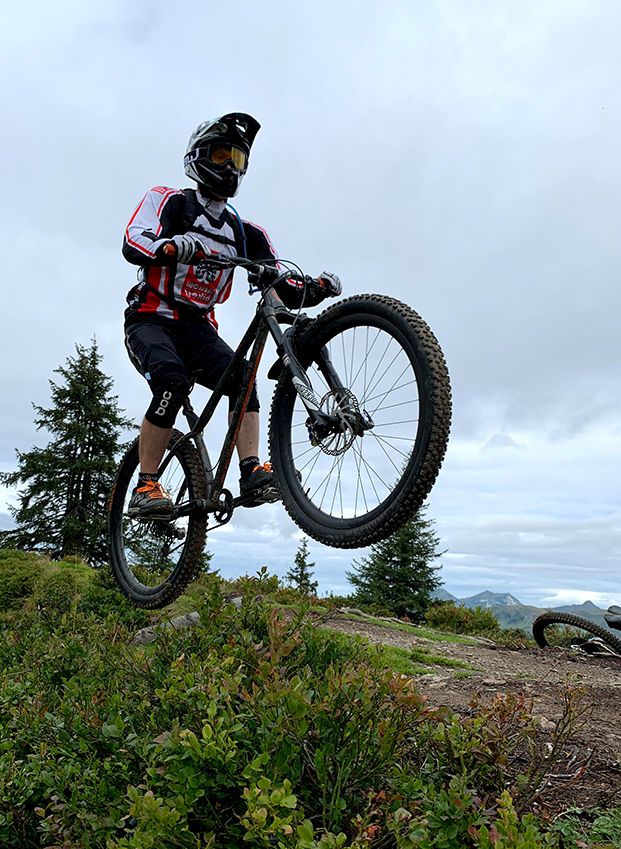 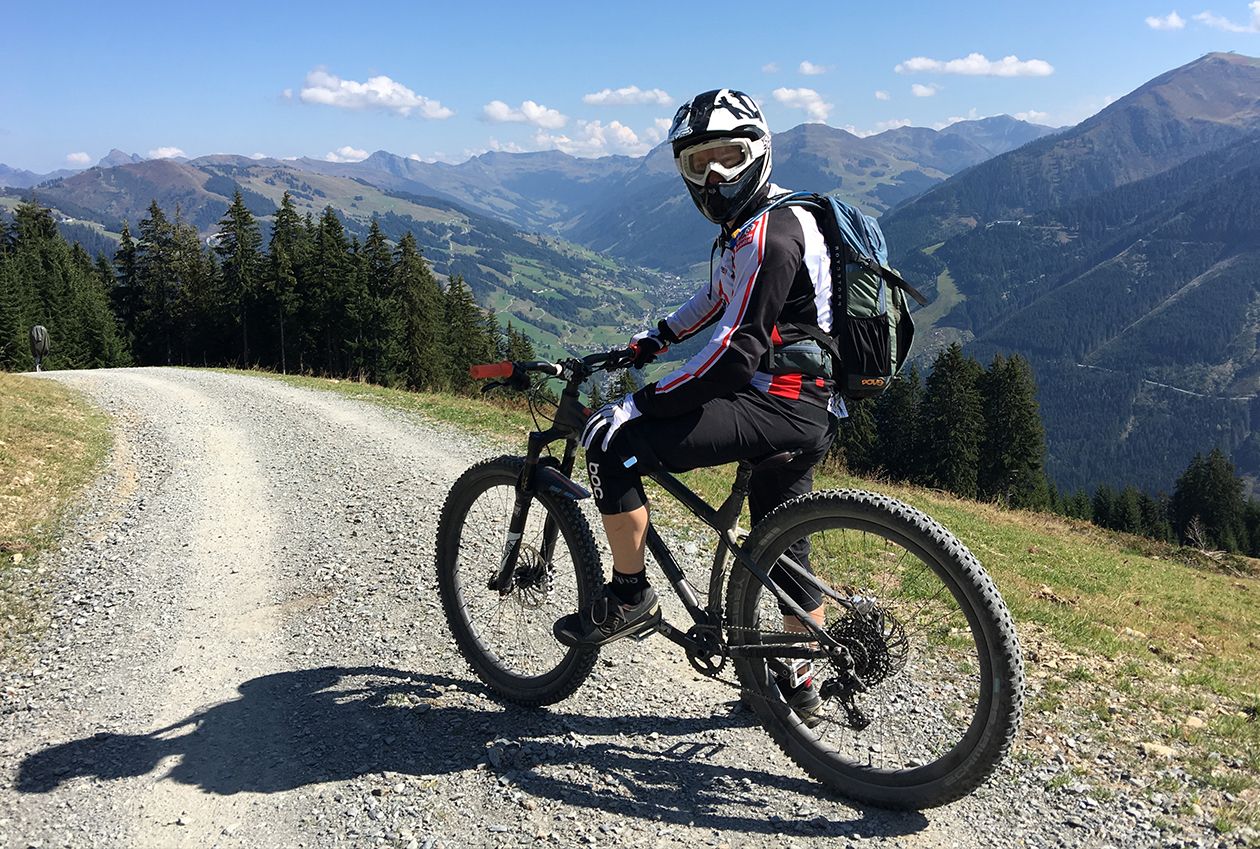 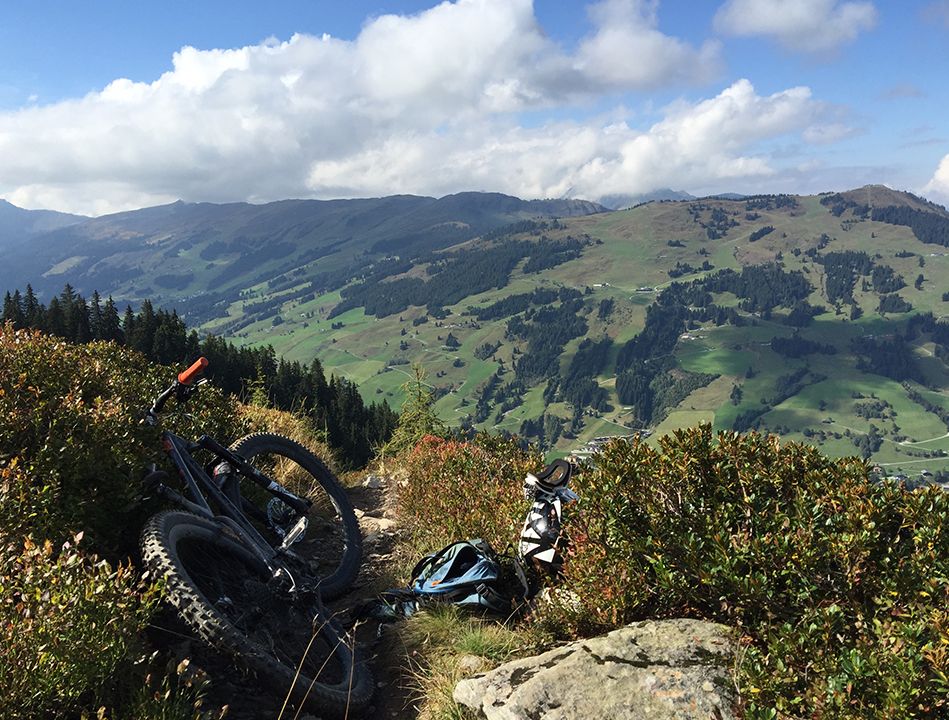 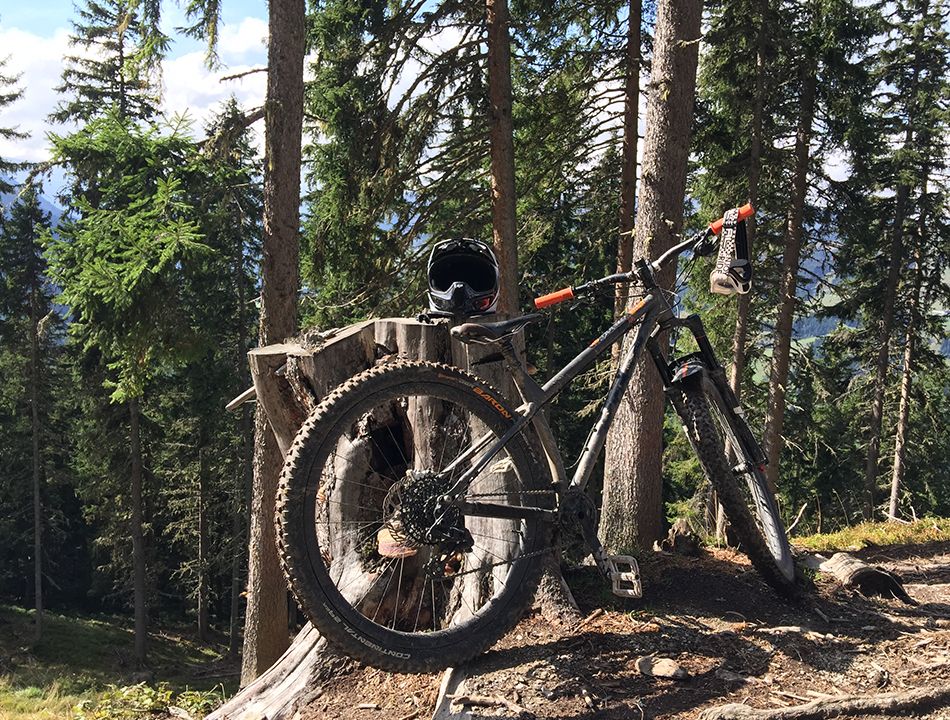 I would never hesitate to order new LB rims.

All in all, I never hesitated to order a new rim from Light Bicycle! Not only their products are great, but also their service, personal approach, fast communication and, not to forget, the fair pricing. 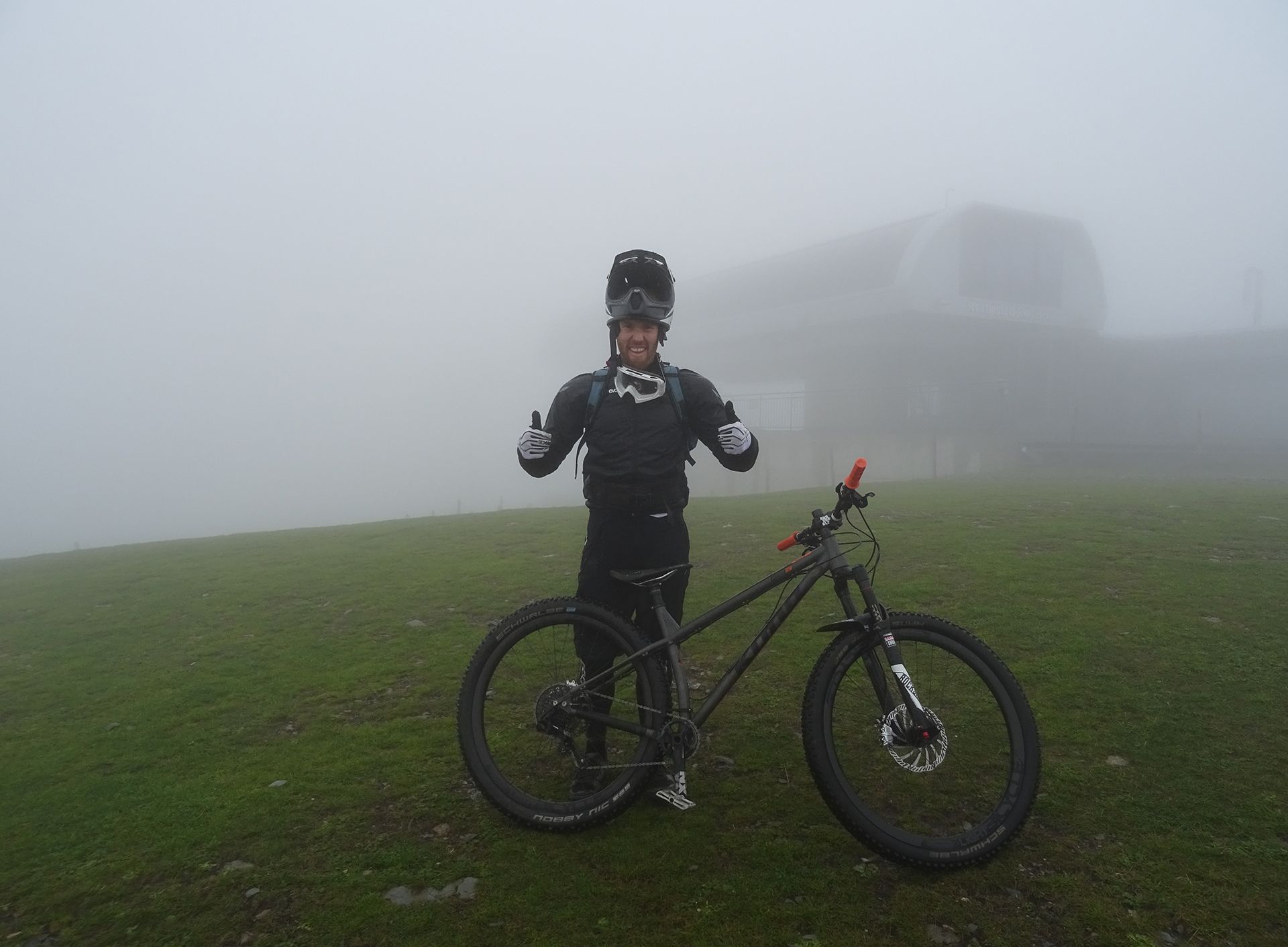 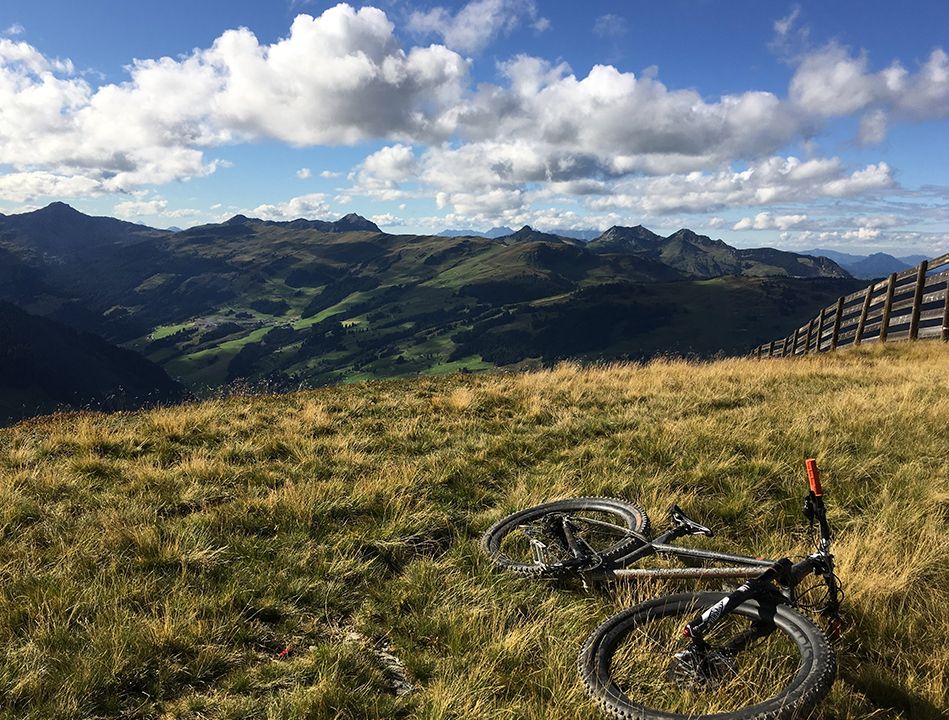 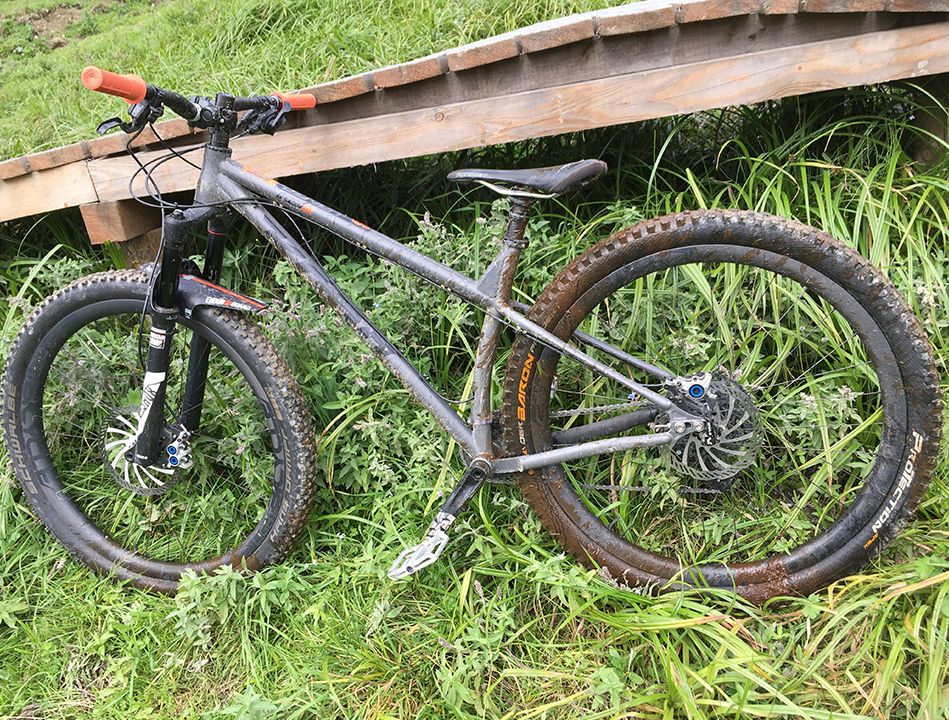 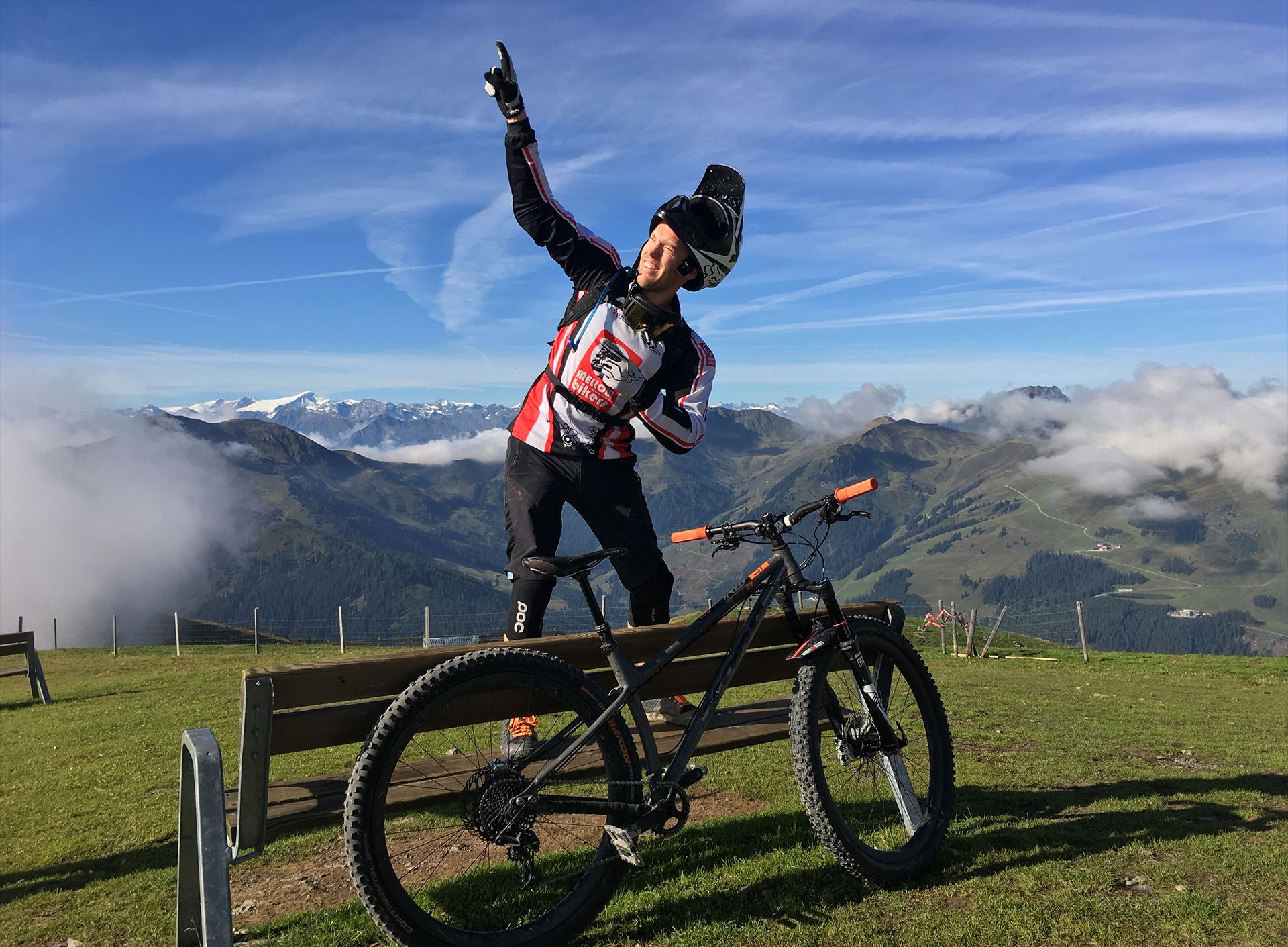 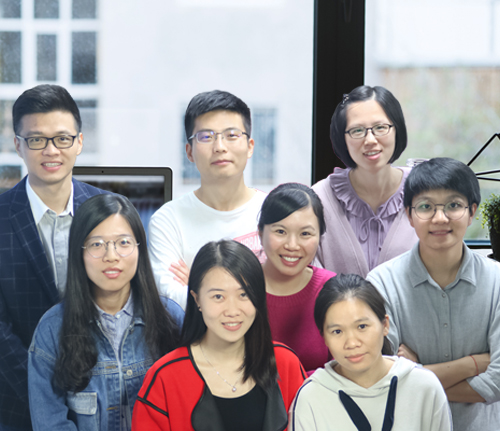