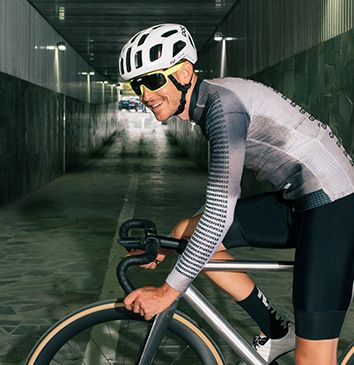 It had been three years since I had done anything with my track bike and I felt it was finally time to put some effort into a proper build.

Wintertime cycling generally entails three aspects for me: bundling up when the weather permits going outside, sweaty hours on the rollers, and eying up new builds.

It had been three years since I had done anything with my track bike (a 2017 Constantine Disparar). I had grown tired of its colorway but had in my mind a stripped-down, brushed aluminum aesthetic. The frame geometry was exactly what I needed so I never even had to consider a new frame. I needed it to be relatively light and punchy, fast, and most importantly to look good.

I had a concept in mind and went full gas on it from the start. Although I had a budget to consider, I made sure not to compromise on the buildout and pieced together what I thought would work best - last-gen Rotor cranks, 3T cockpit, my favorite Power saddle. Custom anodized hubs and a matching chainring from Raketa became the focus of the build, and the final remaining piece seemed to be the most complicated - the rims. 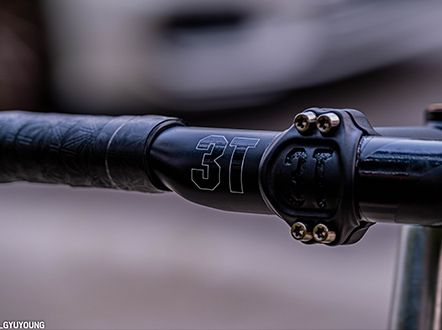 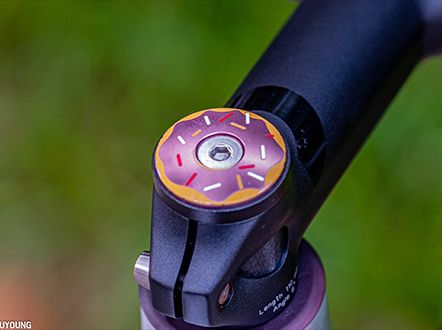 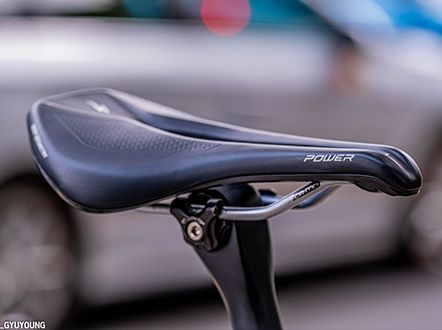 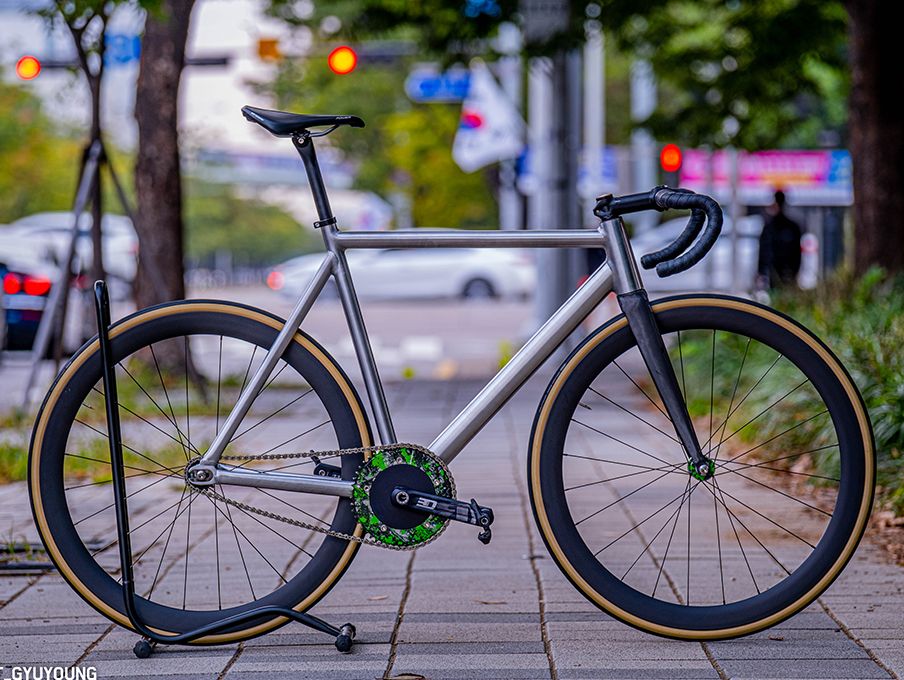 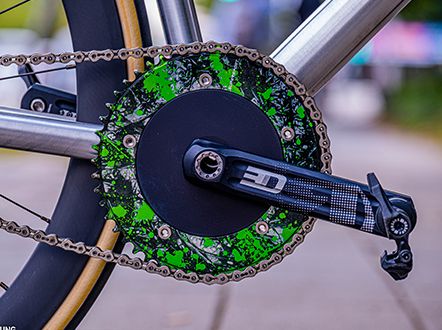 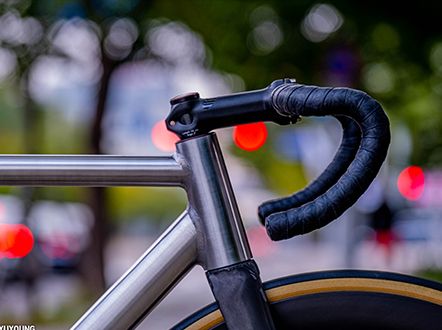 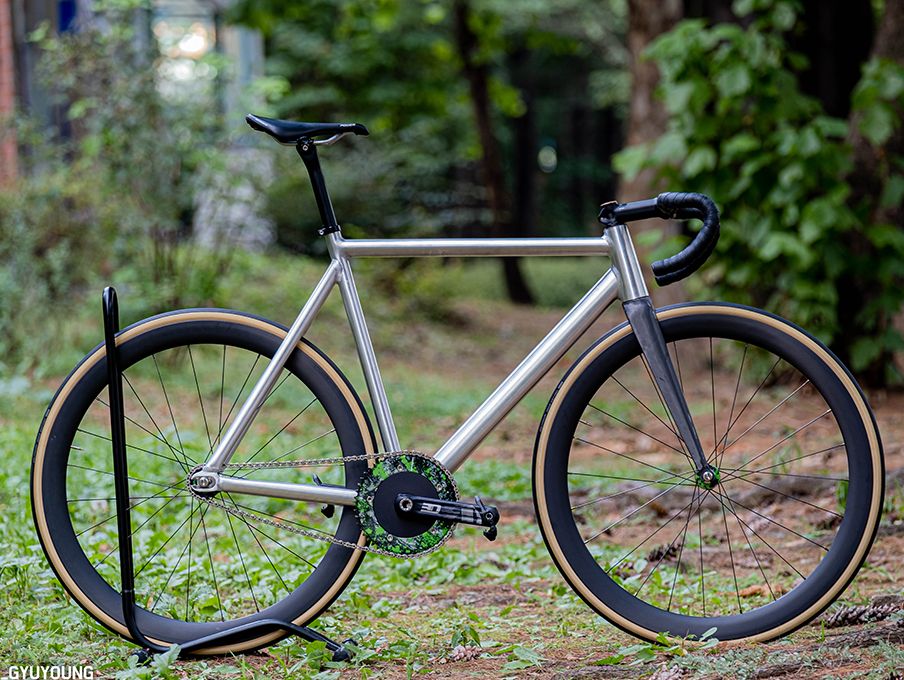 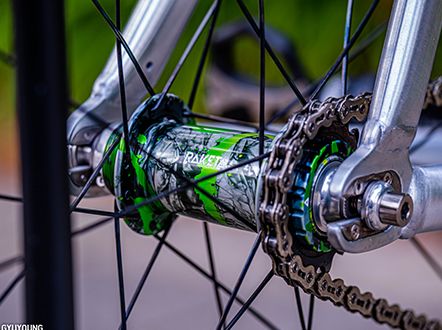 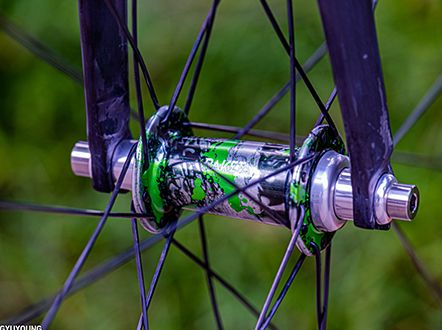 As track and fixed gear cycling has died down over the years in popularity so have wheel options.

Most serious crit riders build their own wheels from high-end road sets, and it's not uncommon to see Zipp and Enve rims built up on Dura-Ace or DT Swiss track hubs. This is fantastic for those connected enough to source rims at a reasonable price. Not so much for the average rider.

Luckily I came across Light Bicycle a few times over the past year or so, mentioned as a sidenote or as part of a build list. Luckily for me, they offered the one thing I needed in this build - customization. Finding a rim manufacturer that offers full customization while still having a proven reputation wasn't exactly easy - one often offers one but not the other - and budget constraints make it even trickier. 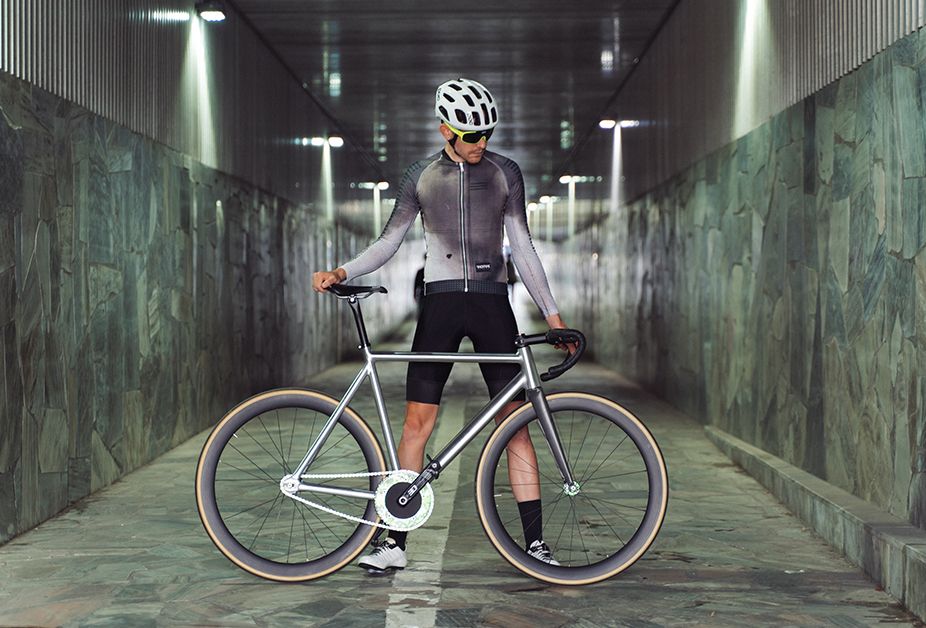 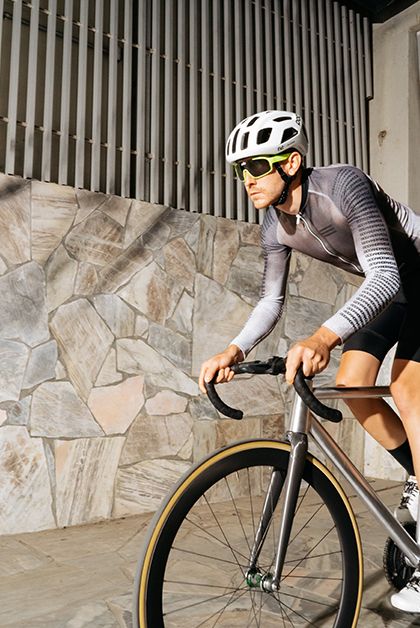 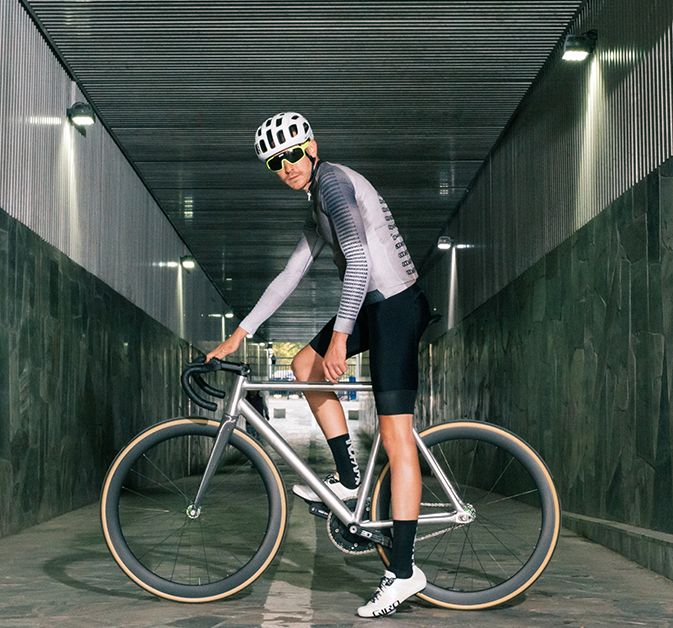 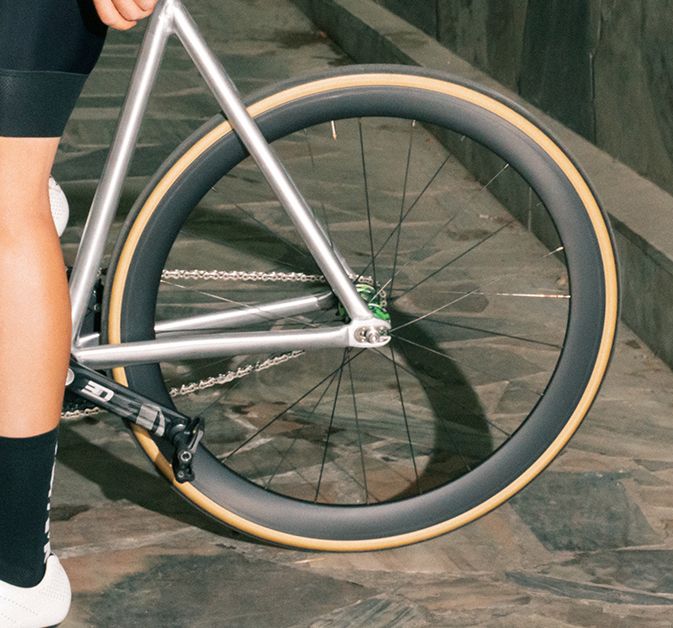 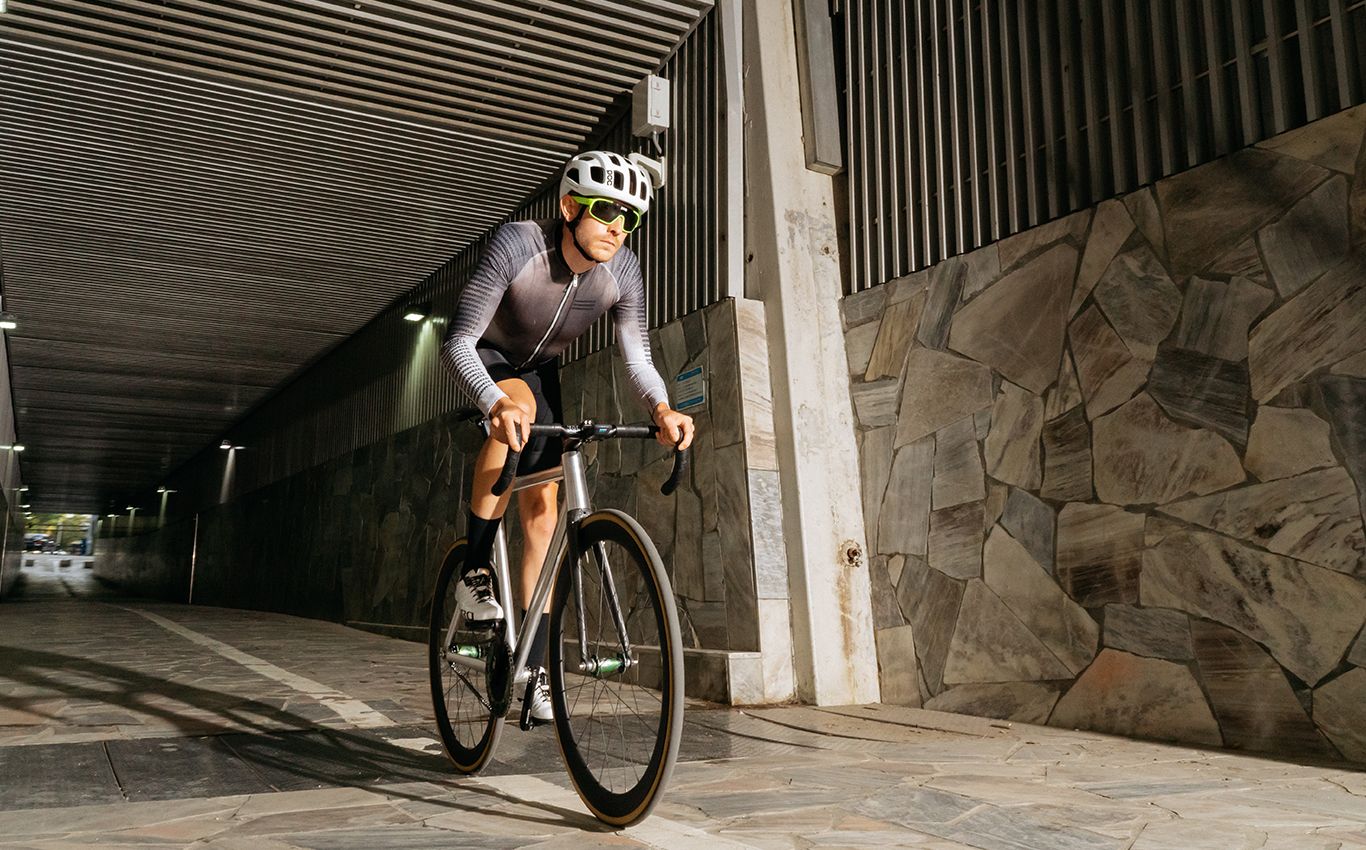 Light Bicycle ticked all the boxes.

I needed rims that were clean, strong, and with a modern profile/width. I had a budget and wasn't about to shell out for major brand names. Unsurprisingly, the quality was clearly there right out of the box, and despite these being my first build, they are as stiff and strong as any of my retail wheelsets and have been going strong now for about 6 months.

Due to my weight/power, and honestly the look I was going for, I opted for the AR46 disc rims - I wanted no brake track as these would only be used brakeless (and they look great), 24 spokes front and back with 2x lacing. With some mid-range Sapim spokes, these wheels came out not only strong and stiff but also quite light. The total for the bike came in just under 6.3kg.

The wheels look fantastic and I've gotten questions about them just about everywhere I take the bike, if only because good retail track options just don't exist. I've been happy enough with these wheels to start the process of building a set for my upcoming road build this year. I doubt I'll ever go back to complete sets again. 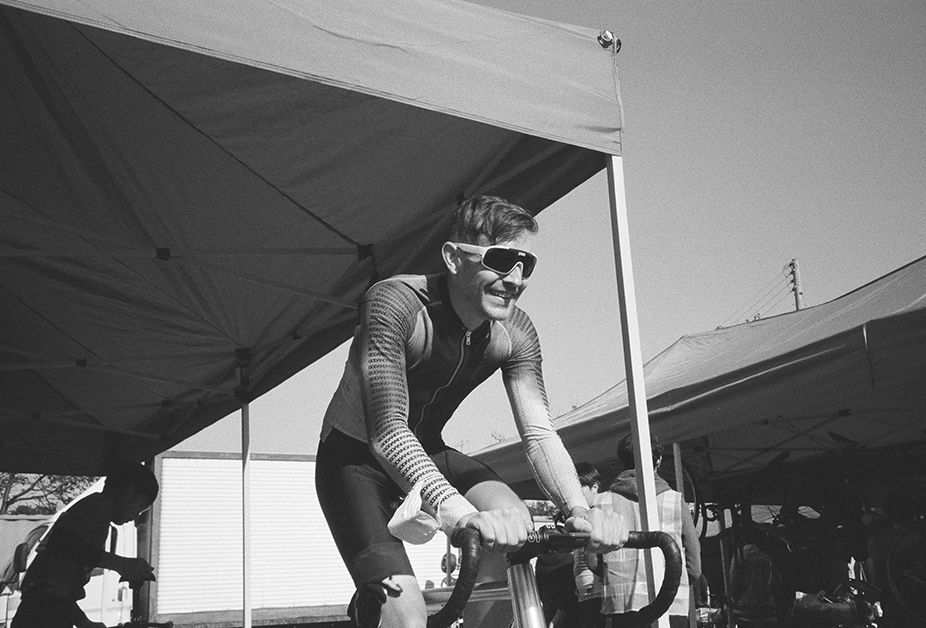 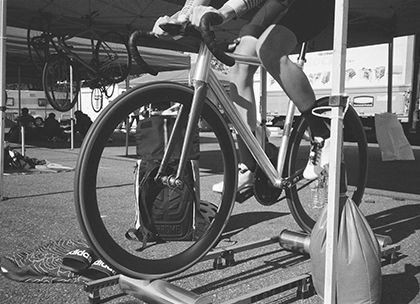 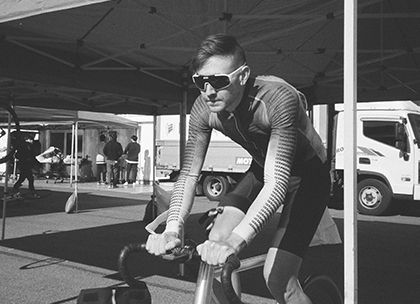 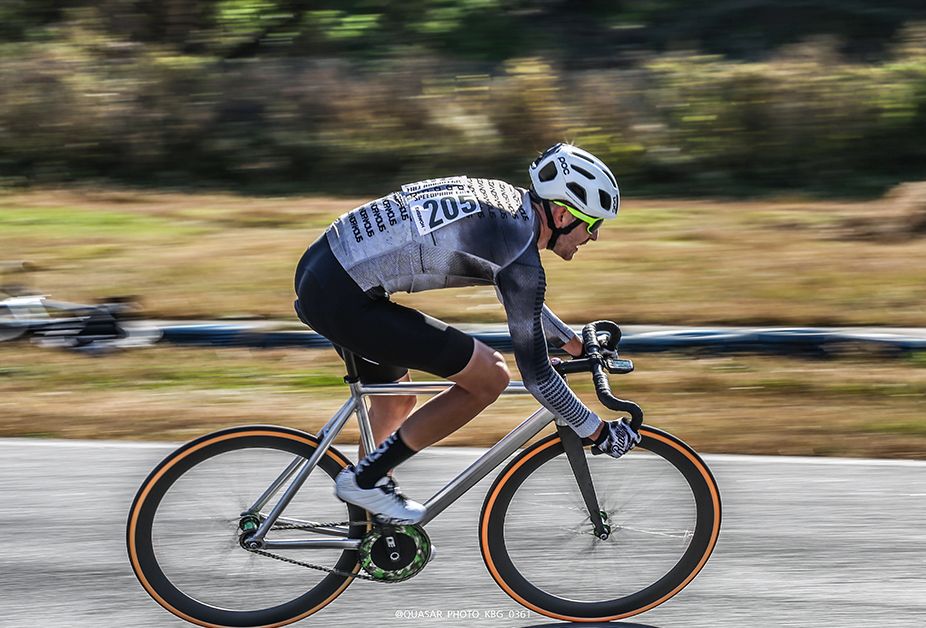 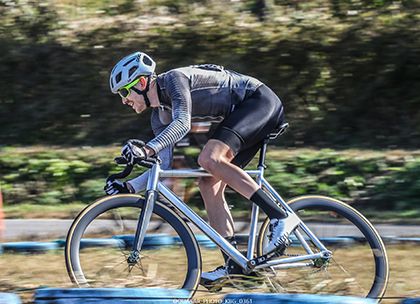 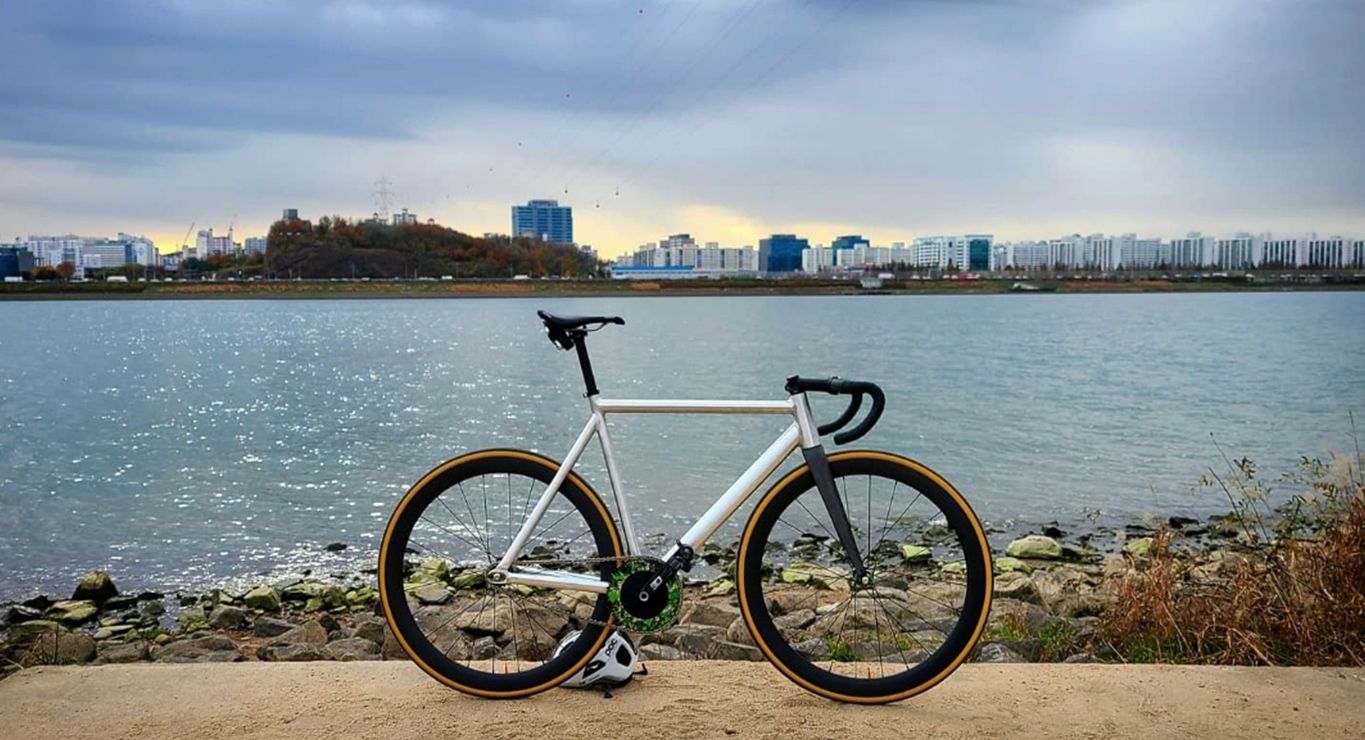